Pim is Senior Associate at Capitalmind and joined the company in 2014.

Over the last years, Pim was involved in 15+ (crossborder) deals naturally within several sectors, including business services, TMT and industrials and Consumer. His main responsibilities include advising on sell-side transactions, funding, MBOs and company acquisitions. Besides Dutch, Pim is fluent in English and has a good understanding of Spanish.

Between 2011 and 2014 Pim worked for an international credit company Besides working for this company in the Netherlands, Pim worked abroad for 1,5 years at the offices in Buenos Aires and subsequently Warsaw where he was responsible for the sales and debt collection operations. Also, Pim held the position of treasurer in a local football club during his studies (>650 members). 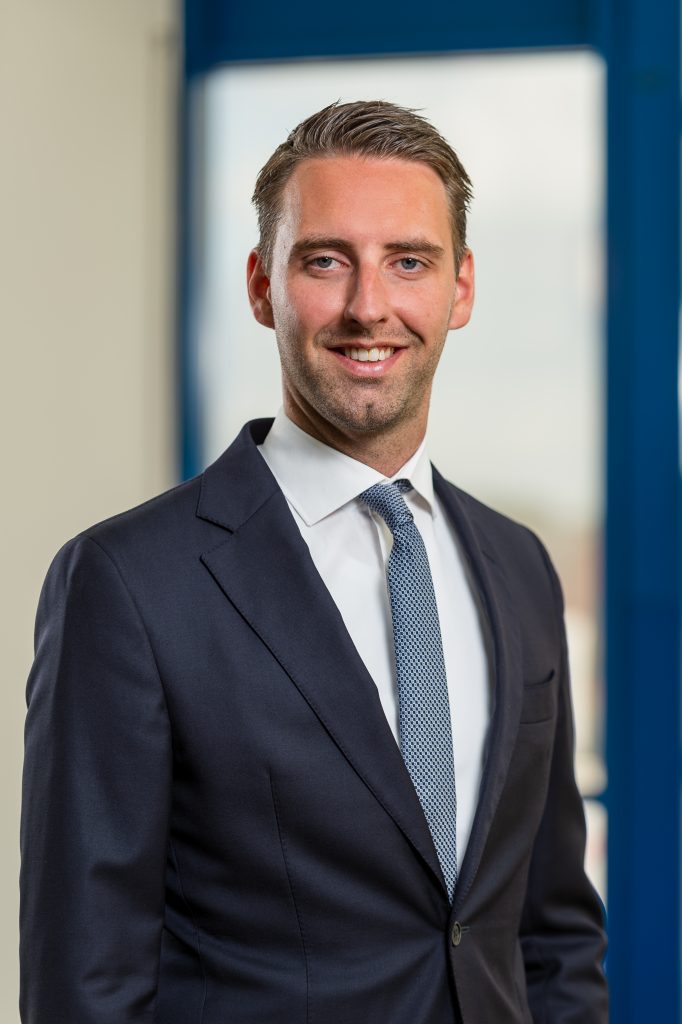