Bernard has 30 years experience in International Banking, mainly in Commodity and Structured Finance.

Within Capitalmind, his main focus is soft and hard commodities i.e. food, industrials and trade related sectors. Naturally, advising on the financing of companies – whether it be banking, debt/mezzanine funds and/or PE – is also one of his specialities.

Bernard is fluent in Dutch, English and German.

Bernard is a well-known Dutch banker in the areas of (structured) commodity financing and emerging markets, especially in Eastern Europe.

From August 2014 till January 2015, he also served as interim Head of ING Eurasia (Russia, Kazachstan and Ukraine).

Bernard serves as Chairman of the Netherlands-Russian Council for Trade Promotion since 2006.
Since June 2016 he is independent, non-executive member of the Board of Directors of UC Rusal.

He holds a Master degree in Business Law from Erasmus University in Rotterdam, is a regular speaker/moderator at sector conferences and guest lecturer at Nyenrode University. 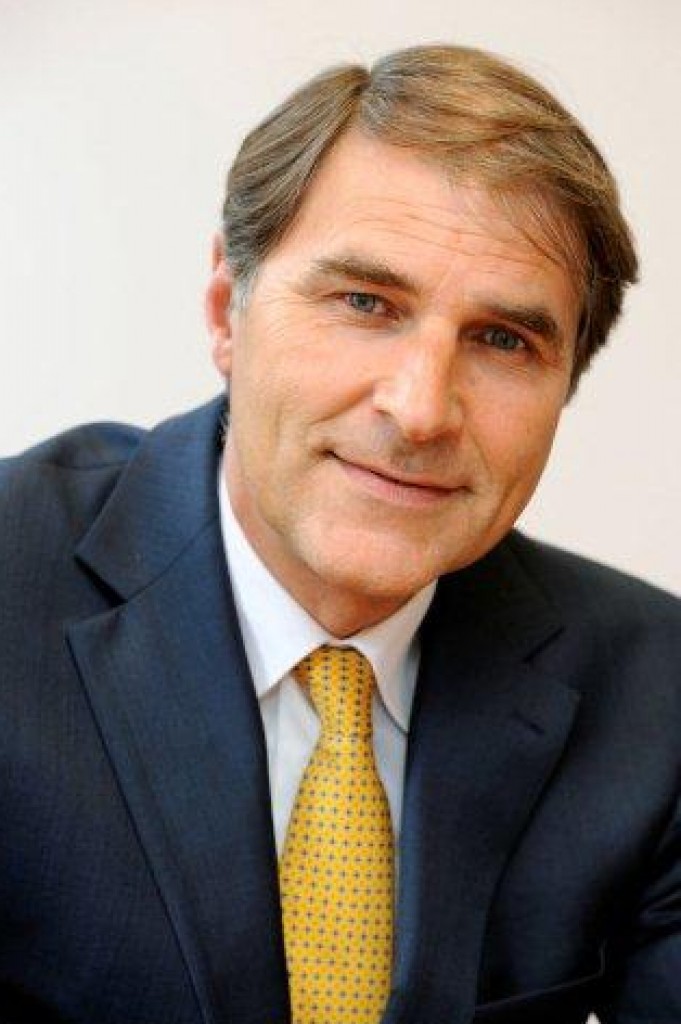