Stig is a Managing Partner of Capitalmind,  which he joined in 2015, as the Nordics lead.

Stig is also a qualified CPA. He started his career as an Auditor at Deloitte Denmark, where between 1986 and 1998 he worked for numerous high-profile Danish and international clients. He was also responsible for building Deloitte Denmarks FAS department, which managed M&A, due diligence and valuation services – which became one of the highest ranked advisors in its field. 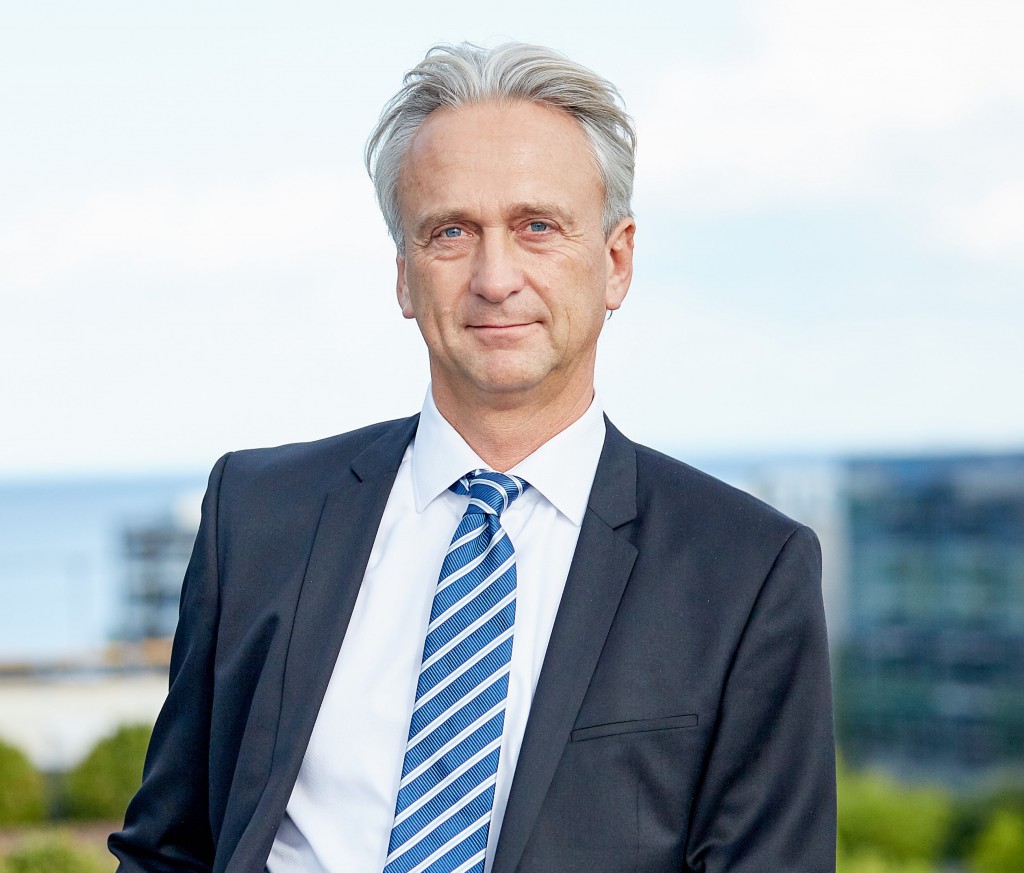 Sale of Kompetera to Advania

Growth equity for Pronestor by Dico