Vagn has over 40 years of work experience first as a technology lawyer, then in the last 20 years as an M&A practitioner, being a partner at i.e. leading Danish law firm, Kromann Reumert for 36 years. Vagn has participated in a large number of Nordic and international transactions in several different industries.

Over the course of his legal career, Vagn has served and serves as a board member, and chairman of the boards of several companies, listed and non-listed, many of which have international activities. This has been acknowledged in surveys of the Danish equivalent of the FT, Borsen, where he has several times been ranked in the top five of the most influential corporate board members in Denmark.

Vagn has also served as the Chairman of the British Chamber of Commerce in Denmark and been a board member of various non-profit organizations.

He holds a master’s degree in law from the University of Copenhagen. 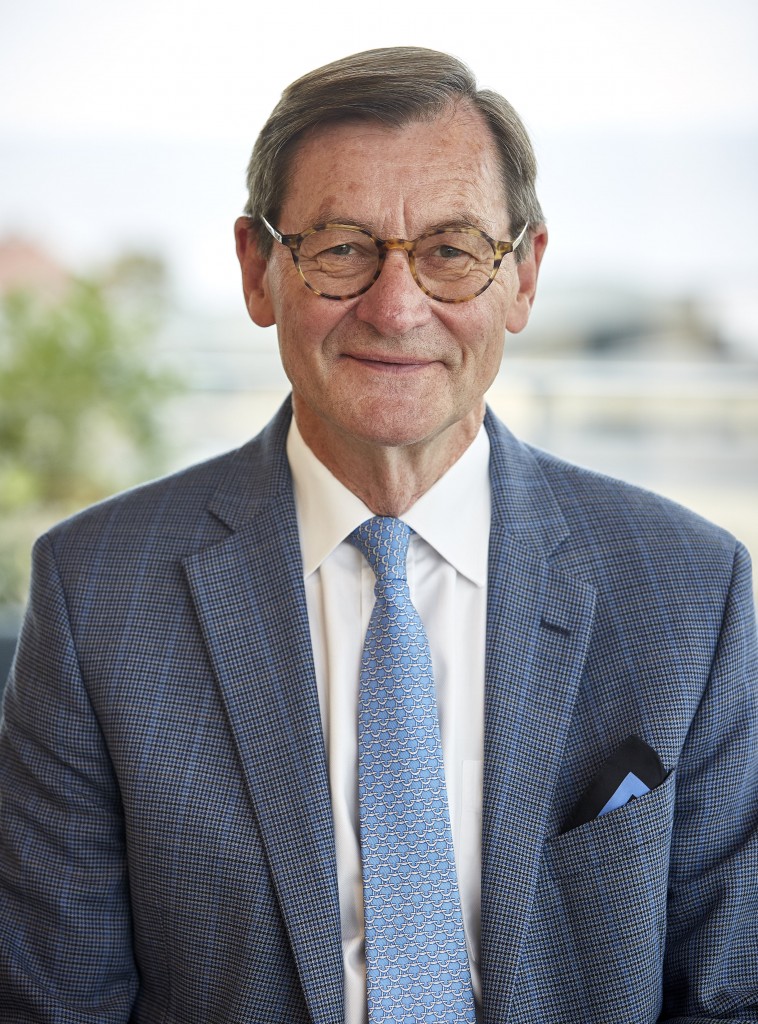