With Europe’s leading TIC players as active buyers, there has been considerable M&A activity in the TIC sector over the last decade. Due to a still quite fragmented market there are a lot of players, strategic as well as financial, focusing on a Buy & Build strategy. Given the attractive profile of the market; increased demand due to strong regulations, the highly recurring nature of the business and high margins being realised, it is not a surprise that there is so much strong interest in this market. As a result, multiples paid in this market are relatively high compared to other markets. While multiples paid for targets above € 30m sales are generally in the double digit range, targets below € 30m sales are reaching a very interesting 7-8x EBITDA (median multiple) mainly depending on segment and the recurring part of revenue.

Europe still leading, followed by North America
While looking at transactions over the past decade, we see most of the targets acquired, being located in Europe. Top countries within Europe include UK (25%), Germany (16%), France (14%), Benelux (13%) and the Nordics (12%). The number of transactions per year doubled in 2015, now being around 200-300 transactions of TIC companies taking place each year.

Eurofins and SGS being the leading buying companies
Eurofins dominated the past four years in terms of number of transactions with 80 successful transactions, followed by SGS with over 50 transactions. Besides the large European TIC companies, we do see increased M&A activity from other type of buyers, like Private Equity. The high margins and recurring nature of the revenues, combined with the still highly fragmented character of the market, making this market of high interest for Buy & Build platforms. The coming years, we expect an even stronger increase in number of transactions in this market.

Scale is key!
As a result of the fragmented market and several strategic companies and Private Equity focusing on building these TIC platforms, we do see a difference in EBITDA multiples being paid for targets below and above € 30m sales (a more thorough analysis per size of company is available). 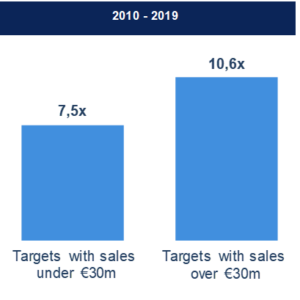 In general, compared to other markets the multiples paid are seen as relatively high for all size of businesses. Besides, we do see M&A activity in all specialties of the market being, Testing, Inspection, Certification and Compliance as well as several sub-sectors, like Food Safety, Materials, Construction, Industrial etc. For targets making this an interesting momentum to consider selling their business.

* Analysis is based on Capitalmind’s proprietary database, covering over 1.300 TIC transactions from 2010 till 2019. No representation or warranty, express or implied, is made as to the accuracy, reasonableness or completeness of the database. 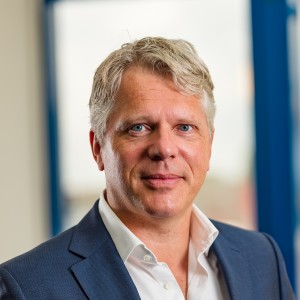 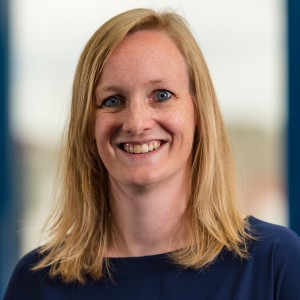 Sale of EDM to Newport Capital

Brainnet – An interview with one of...

NL Jobs – An interview with one of Capitalmind’s...