Our Food & Agro team is witnessing strong growth in the halal food market in Europe – the industry is expanding at a CAGR2016-2020 of 13.9%. 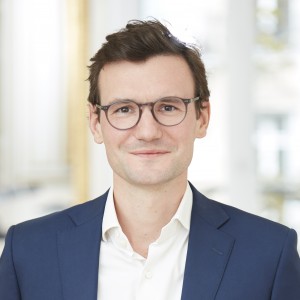