The Transport & Logistics market in the Netherlands is booming, particularly the import and export of goods from the Dutch seaports. Interesting to note is that the strong growth in Rotterdam and Amsterdam, is even exceeded by Zeeland (south of Rotterdam) and Groningen (located in the north of the Netherlands).
The import and export of goods in and from the Dutch seaports reached a record level of almost 605 million tons in 2018, an increase of more than 1.5 % compared to 2017.

The exports of goods from Dutch seaports has more than doubled in the last 20 years. In 2018, the shipment volume passed the 600 million tons limit for the first time. In 2007 the shipment volume was 500 million tons; a huge increase in around 10 years time. The shipment of containers rose the strongest in 2018, by 4.5% and is now responsible for 21% of the goods transfer in the Netherlands, compared to 14% in 1998. Capitalmind made an overview of the sea container terminal market in the Benelux, to get a better view on the rapidly growing market. 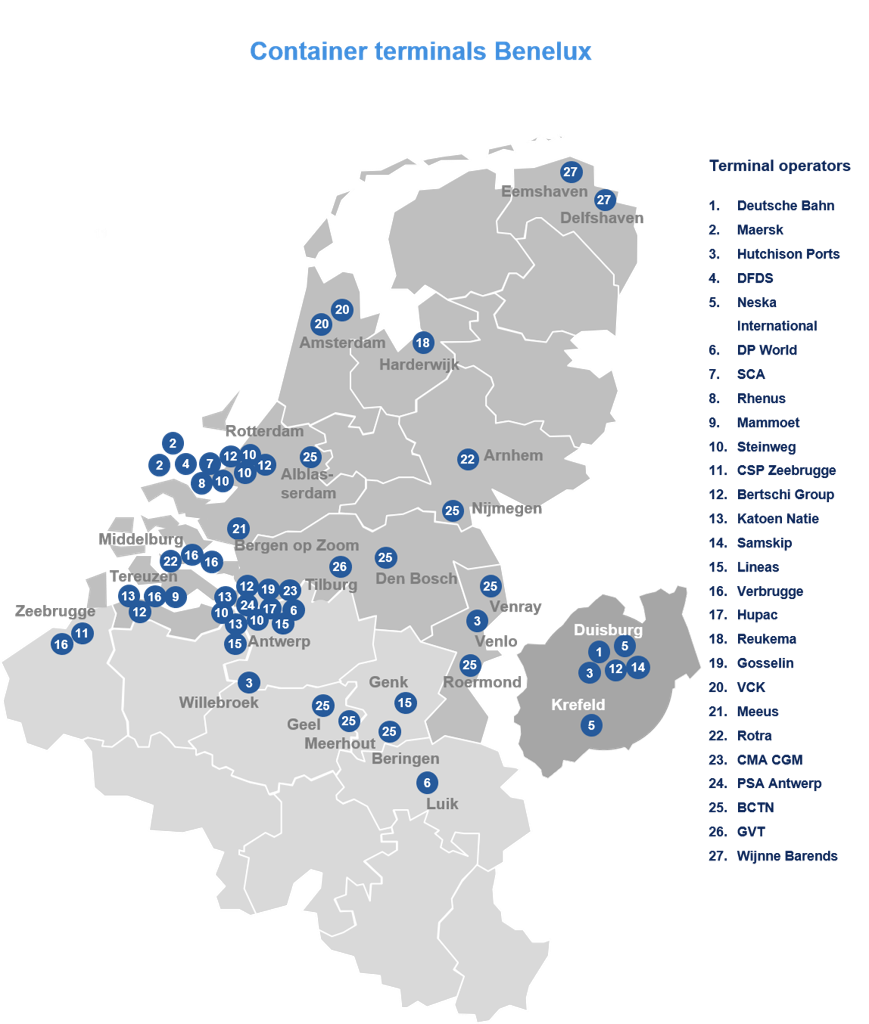 As can be seen above there is a vast amount of terminals in the Benelux. This is due to the presence of the North Sea and the excellent connections to the European rail, inland shipping and road network in Europe.
The incoming and outgoing flows are more or less the same in terms of size, however the quantity of the containers  is increasing. Almost 20 percent of all imported goods in containers in 2018 came from China,  Russia and the United Kingdom follow with 7.4 percent and 5.7 percent respectively. 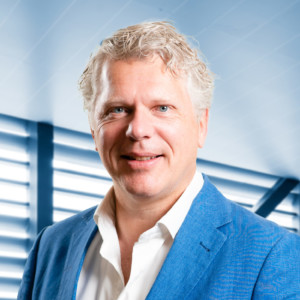 Compliance as a service to TIC