M&A activity in the Energy Sector 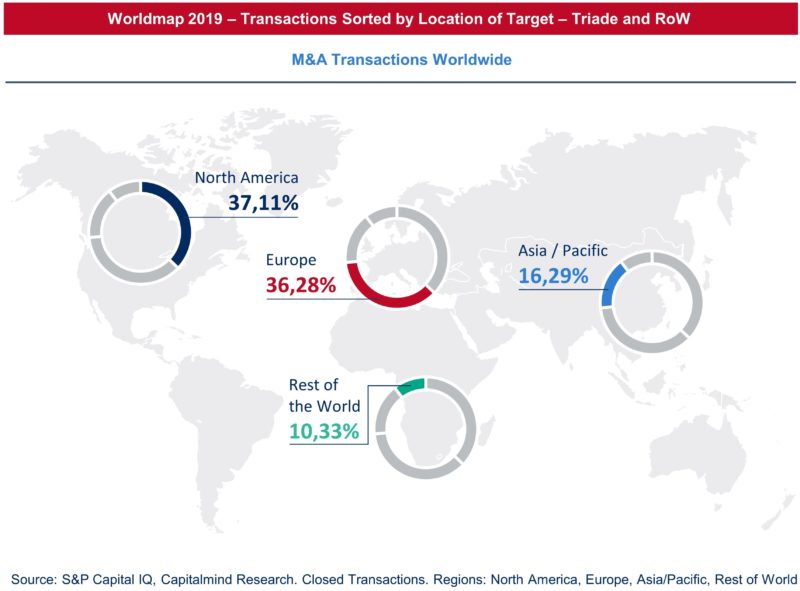 With more than 2500 deals, transaction activity was around 16% lower than in the previous year. In a five-year comparison, 2019 also clearly occupies last place. The decline mainly relates to the USA/Canada region.

By far the most active investor in terms of the number of transactions in 2019 was the Canadian Brookfield Group including the German subsidiary CEE Management GmbH. In addition, the top ten include only European players in addition to one American.

The field of bidders shows little sign of concentration. As in 2018, Engie and Repsol are among the top ten. Otherwise, different buyers are in the ranking in both years.

Most deals worldwide were in the Oil, Gas and Consumable Fuels segment, and these were mainly on the North American subcontinent. Power plant operators (IPP and Renewable Energy Producers) rank just behind. 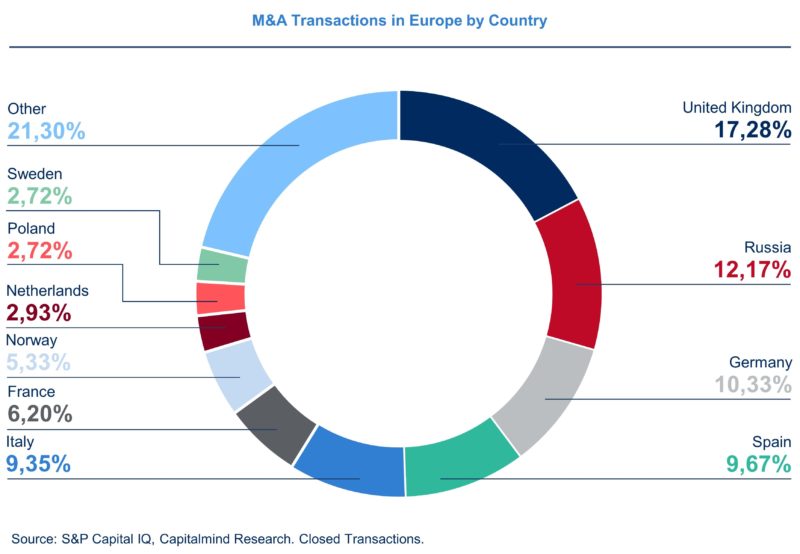 Around 2/3 of the good 900 transactions in Europe are concentrated in six countries, with the UK playing a leading role as it did in 2018. The purchase objects are mainly generation companies. 82% of the buyers come from the region (Europe).

Hardly any change in preferences in Germany 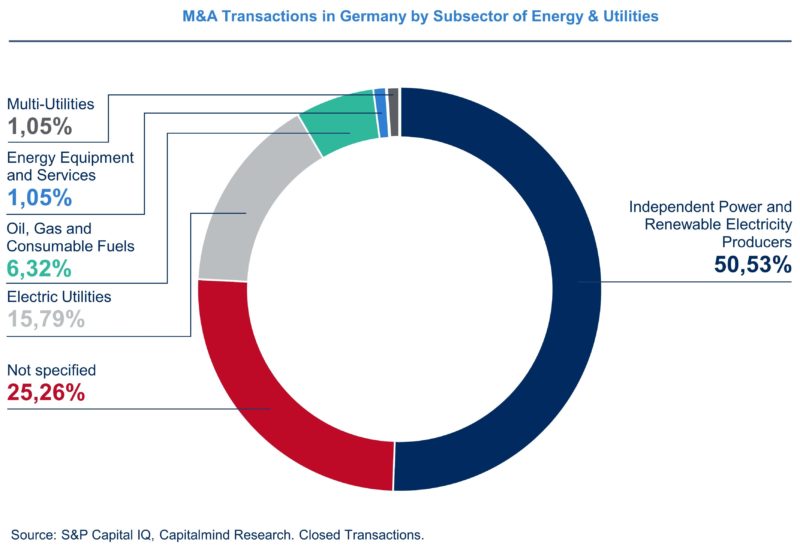 In Germany, too, many of the transactions concerned renewable energy generation facilities. As in the previous year, these accounted for more than half of the sales. There were also share sales by well-known market participants such as:

‘Renewable energy generation facilities are the subject of a large proportion of transactions worldwide. This will continue as part of the necessary transformation towards a climate-friendly energy industry. Portfolio adjustments and additions are being made on a selective basis, as is the targeted acquisition of innovative companies (start-ups) in areas that can help to compensate for dwindling commodity earnings.’ 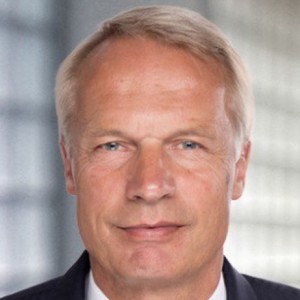 A new era for European defence