Company valuations in times of inflation and interest rate hikes 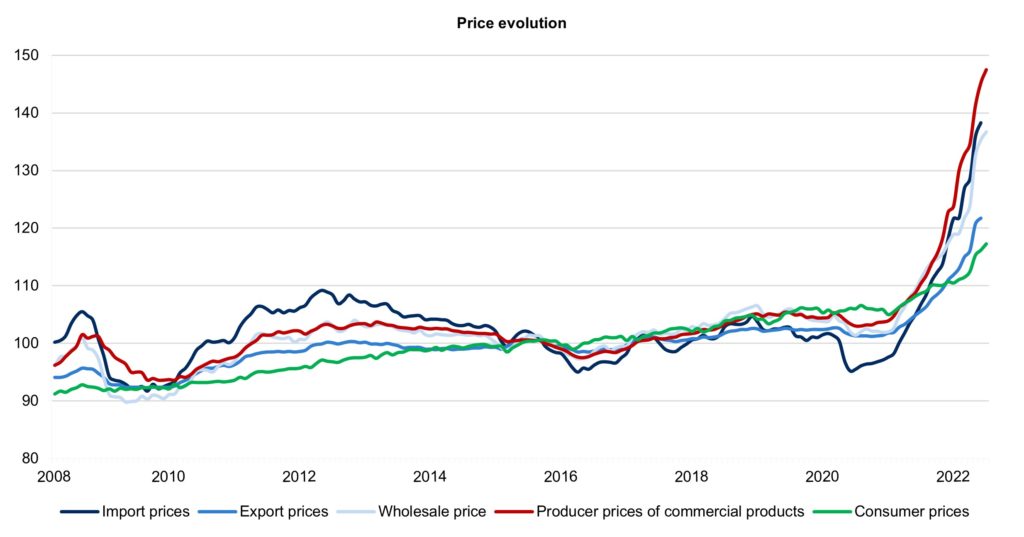 Inflation and no end in sight

Influence of inflation on the enterprise value

Influence of rising interest rates on the enterprise value

Would you like to learn more about current valuations, buyer activity and current opportunities in the market? 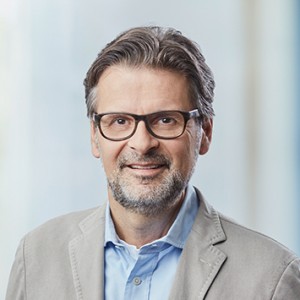 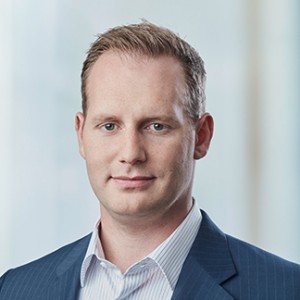