There has been considerable M&A activity in the IT services sector over the last 5 years. Key buyers in the industry are the big IT services companies such as Accenture, CGI Group, Capgemini, KPMG and Atos. Private Equity is also showing more activity in the market, indicating future consolidation and strong expected growth. A selection of Private Equity players active in the Dutch IT services market are: Waterland (Ad Ultima Group), Holland Capital (Wortell), Egeria (Ilionx) and The Carlyle Group (HSO). These Private Equity companies are pursuing a Buy & Build strategy within a specific Internet Technology stack (such as Microsoft Dynamics 365 & Azure). 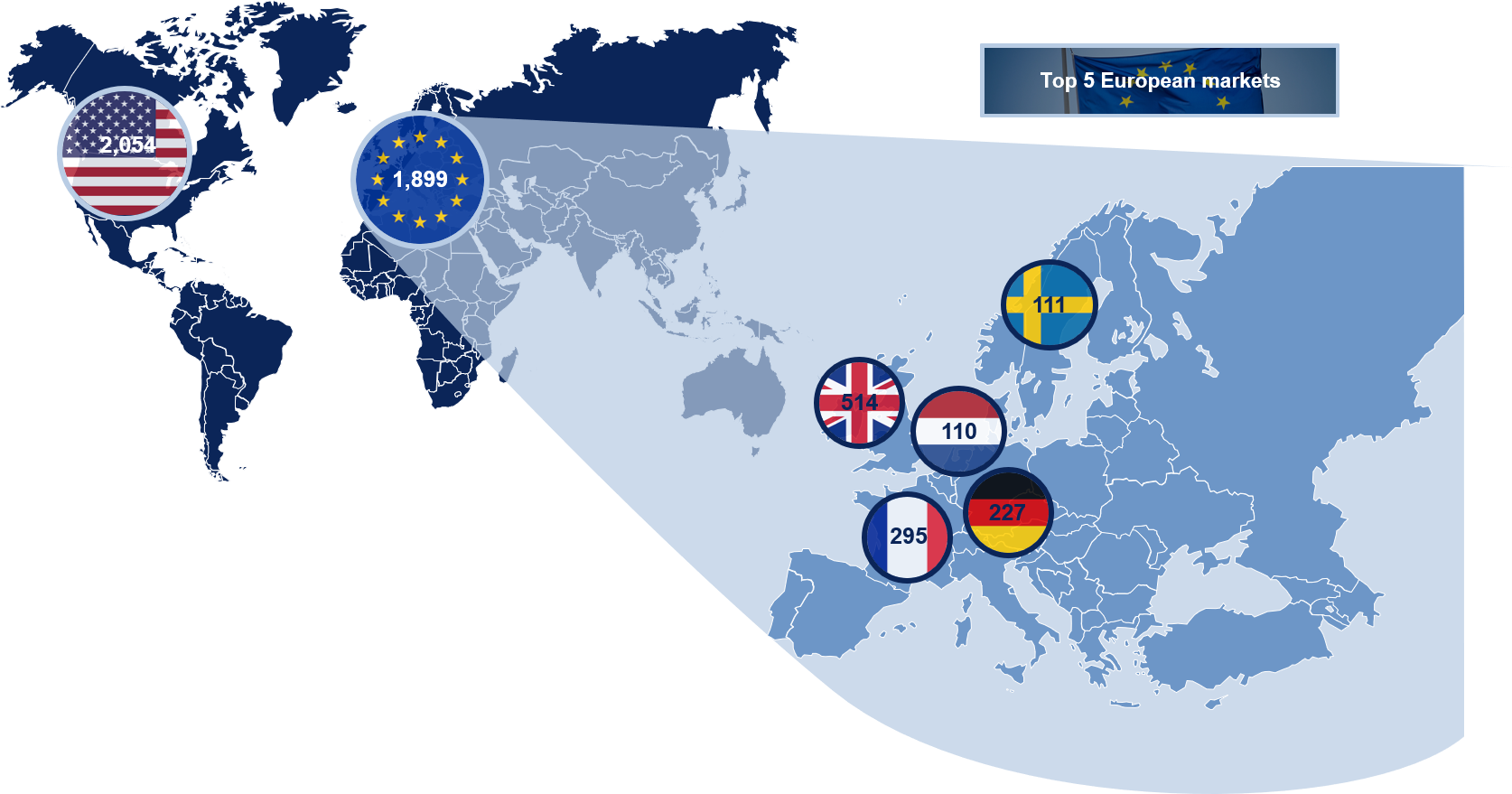 The US is the global market leader when it comes to buying IT services companies (1,835 transactions where the buyer was headquartered in the US), followed by the UK (466 transactions), France (312), Japan (269) and Germany (191). The Netherlands as a buyer is on the tenth place with 98 transactions.

High (EBITDA) multiples are paid for large companies
As can be seen in the figure below EBITDA multiples are remarkably high for companies with significant size (> € 100m enterprise value). A noticeable transaction in the last years was the acquisition of Luxoft (CH) which provides digital transformation services by IT services company DMX Technology Company (USA) for almost $ 2bn (EBITDA multiple of 20.7!) 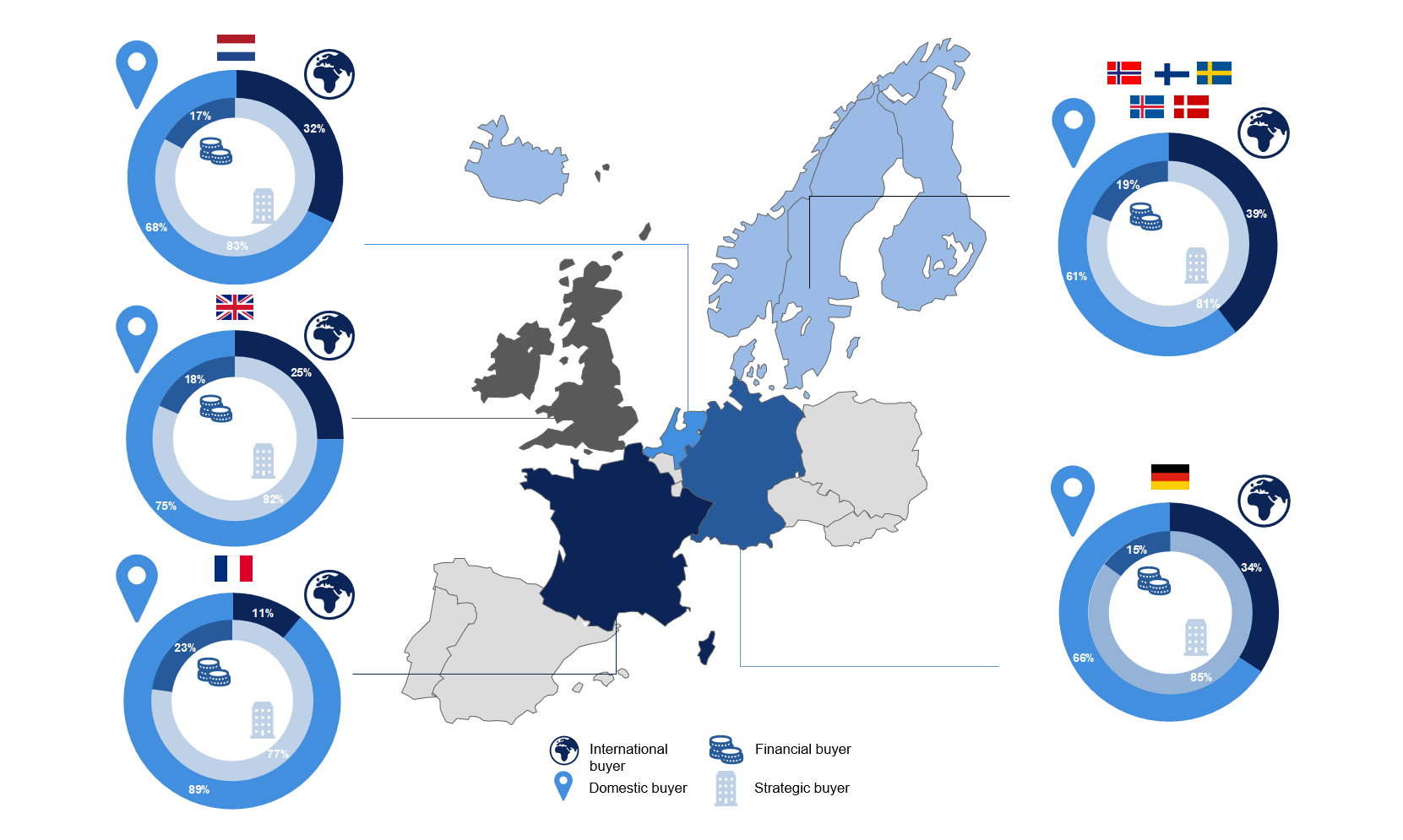 * Analysis is based on Capitalmind’s proprietary database, covering over 5,500 IT services transactions from 2014 till 2019. No representation or warranty, express or implied, is made as to the accuracy, reasonableness or completeness of the database. 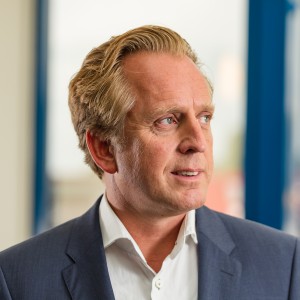 Sale of Kompetera to Advania

Sale of chargeIT mobility to Eneco...

Sale of I’Car Datafirst Group to...

Modern Financing to benefit from opportunities in...