Ron is a Managing Partner of Capitalmind,. He joined Capitalmind in 2002 and focuses on the TMT/Ecommerce and Business Services.  At present Ron has 25+ years experience in M&A. During his carreer Ron has to date successfully closed over 135 transactions.

Before Capitalmind, Ron was an independent corporate finance advisor and venture capitalist. He previously worked at ABN AMRO and co-founded hedge fund GO Capital. During his time at ABN AMRO Ron specialized in IPOs and M&A for technology companies. At the moment Ron left ABN AMRO he was Global Sector Director for Technology Research. In that position he was responsible for a team of more than 20 analysts across 15 countries. In 1999, Ron’s team ranked 2nd in Reuters’ ‘small company research poll’.

Over the years Ron has been a non-executive boardmember or part of the advisory board at various companies. Currently he has an non-executive role at Gynzy, Origina and personalised gifts e-commerce business Simply Colors / Bulbby. Before, Ron’s was actively involved with eBuddy, Kahuna, Media Republic, NetMedia Europe, Springest, Tridion and Unet. 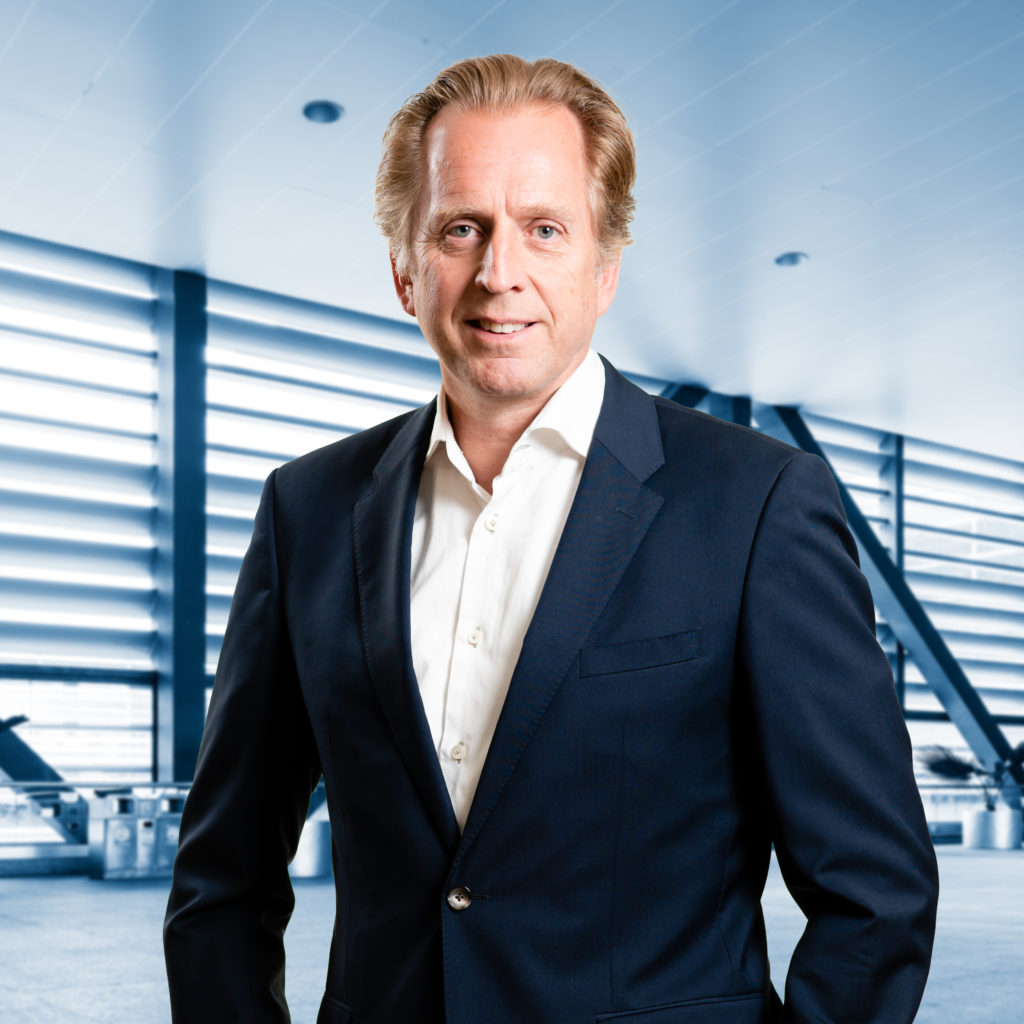 Sale of BCS to Main Capital

Minority investment of Klett in Gynzy

Sale of a majority stake in Zig to Main