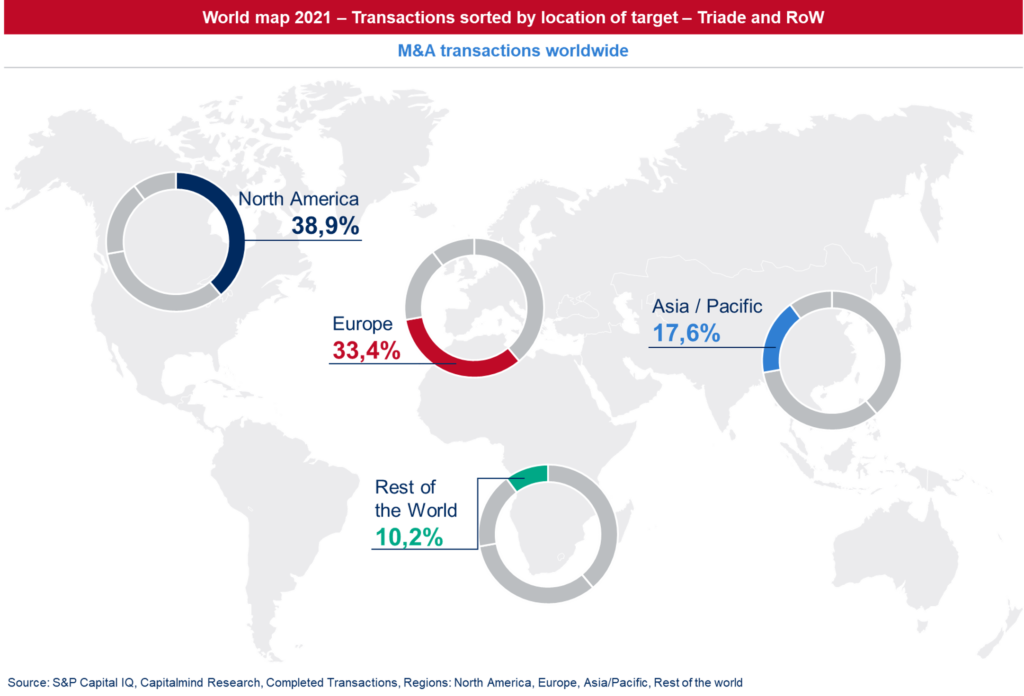 With a total of just under 2,400 completed transactions, 2021 is significantly above the previous year’s figure. The increase came mainly from North America, while the Asia/Pacific region recorded declines.

The most active investors by number of transactions were Verde Bio Holdings Inc (USA) with 14 transactions of mineral and royalty interests and Sonnedix Power Holdings Limited (UK) with 13 purchases of solar power generation assets.  The top ten account for just 3% of transactions; all companies on this list are based in North America or Europe. With the exception of Boralex US Solar COA LLC, none of the companies listed last year appear here.

Worldwide, most deals took place in the Independent Power and Renewable Electricity Producers segment, and these mainly in Europe. The Oil, Gas and Consumable Fuels category was close behind. 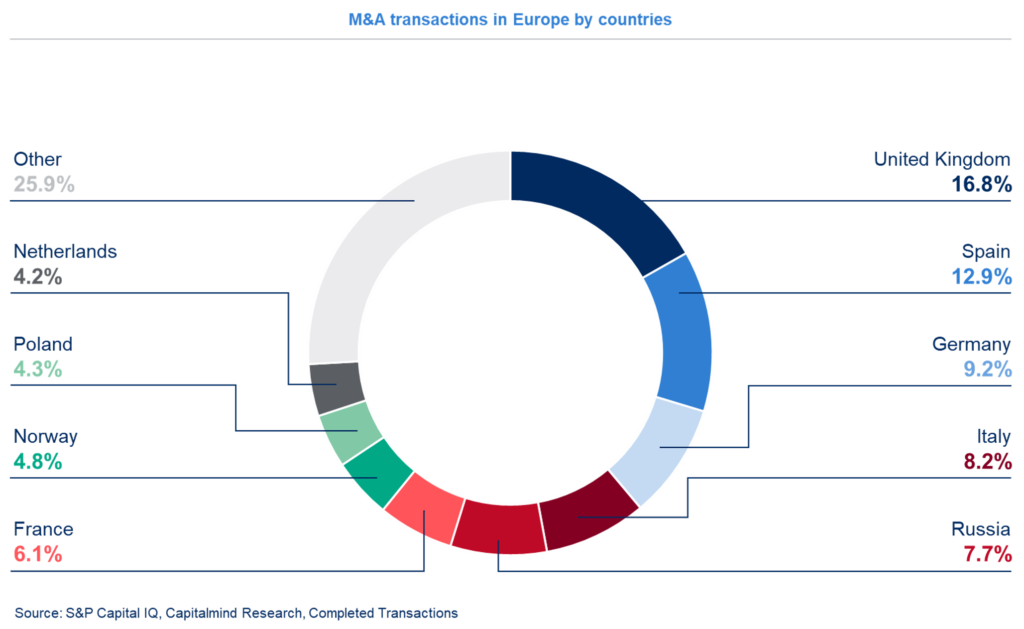 The UK again tops the list of transactions in Europe in 2021, followed by Spain. Together, these two countries account for just under 30% of the nearly 800 deals, sorted by the location of the target company. As in the previous year, purchases of generation companies dominate. 81% of the buyers come from the region (Europe). 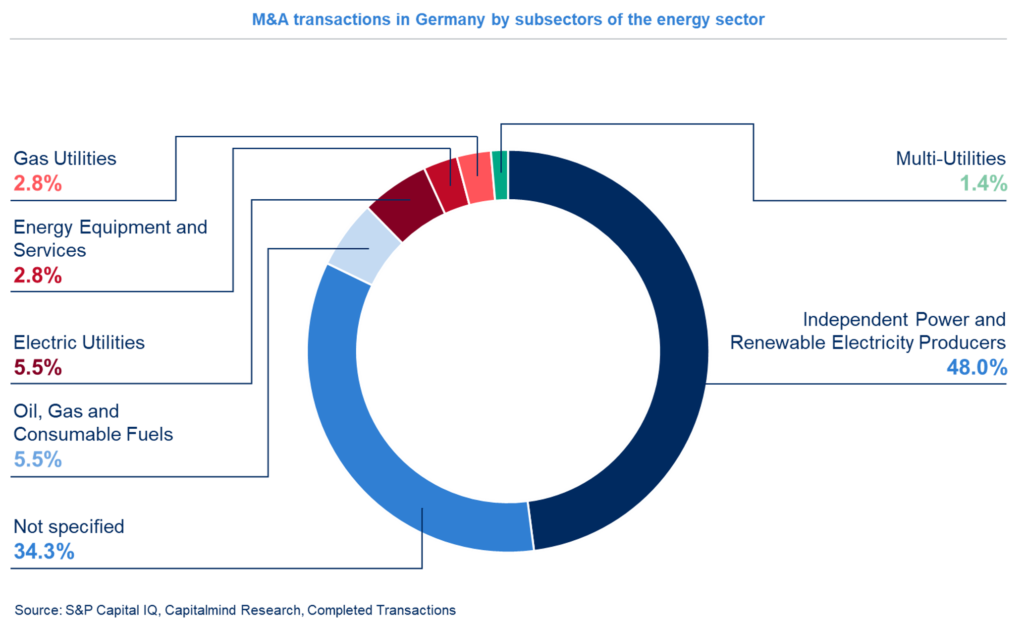 In Germany, too, many of the transactions involved renewable energy installations. A slight decrease of around 6 percentage points was recorded compared with 2020.

Martin Hallinger, Senior Advisor, Capitalmind: “As part of the necessary transformation toward a climate-friendly energy economy, most transactions involve (renewable) generation assets. Recent developments in Europe will continue to create movement in this market segment.” 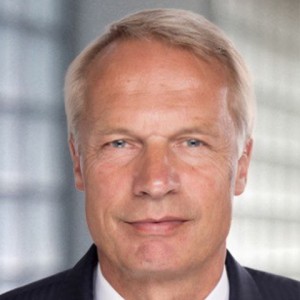