He has more than 20 years experience in the business and financial services industry, especially within the banking environment. From the start of his career within ABN AMRO he fulfilled various positions in the workfield of Marketing & Marketing Intelligence for consumer clients. From 2004 until 2006 he was managing director of the creditcard company of ABN AMRO. As from 2007 he transferred to the corporate banking business of ABN AMRO and became Head of the Southern Region of the Netherlands within the Commercial and Merchant Banking division (lending and restructuring). He was also member of the Management Group of ABN AMRO. As from 2014 until 2018 he was Director of the Regulatory office, Corporate Office and Programmedirector for the anti-money laundering chain at group (both national and international) level with a direct reporting line to the Managing Board.

Rob is fluent in Dutch, English and has a basic proficiency of German.

Before ABN AMRO, Rob was senior consultant (Experian) in credit scoring and market segmentation. Since January 2019 he is advisor of companies and institutions with regard to strategy, changemanagement and business development projects. He has a special interest for the sports industry. Currently he is Club president of Hockeyclub Den Bosch that dominates the European women hockey since 1998. Furthermore he holds several advisory boards positions in the cultural, design and sports sector.

He holds a Master degree in Business Administration from University of Derby and has completed the Board Program on Nyenrode. 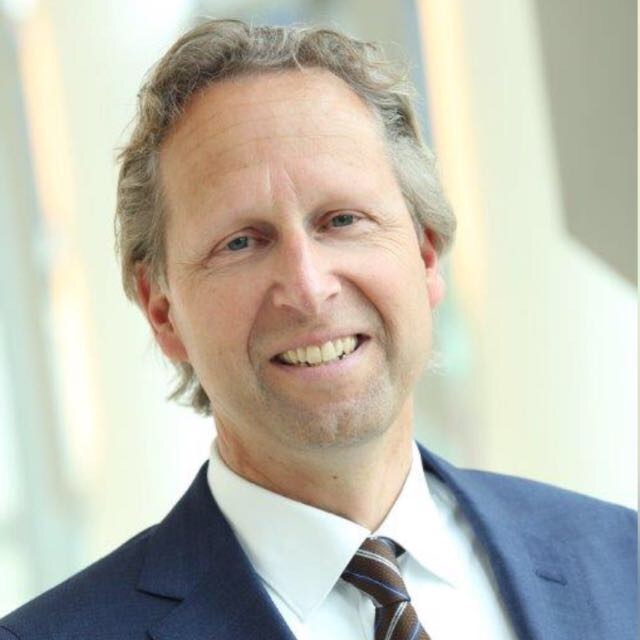